From Our Community: A Permalac Case Study

Until recently Ivan Ananyev’s shop in Phoenix Arizona had been experimenting with a variety of clear coat lacquers, each of which claimed they’d stand up to the elements; a claim they kept for a year at the most. Sooner or later, generally sooner, the weather would break through and the systematic destruction of the patina so integral to the look of Ivan’s ironwork would begin.

That changed two years ago when Ivan discovered Permalac from Peacock Laboratories in Philadelphia. This product enhances the look of Ivan’s work the minute the spray coat has cured. Once installed, work protected by Permalac stays protected. In fact, Ivan now guaranteed the finish of his work for ten years. Ivan’s partner, Terry Ebeling says the company now averages twelve major installations a year.

Ivan learned about harsh environments and the destructive effect they can have on human structures in Siberia. That’s where he grew up and learned the trade of blacksmithing. Twelve years ago he left the frozen steppes to continue his trade. Working for others, his reputation grew quickly and five years ago he opened his own company, Integrity Ironworks, LLC. Today he is respected throughout the state and beyond for the exceptional quality of his work and the unique creativity of his imagination.

Permalac air dries to the touch in less than 5 minutes and dries hard to a highly durable finish in an hour or so, depending on the film thickness, temperature etc. It can be used on many exterior surfaces including steel, aluminum, copper, silver, bronze, wood, terracotta, and concrete. 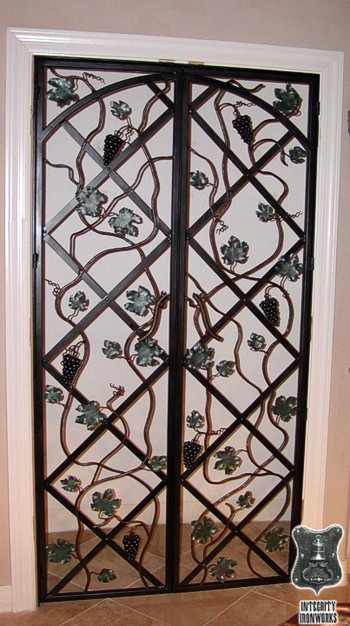 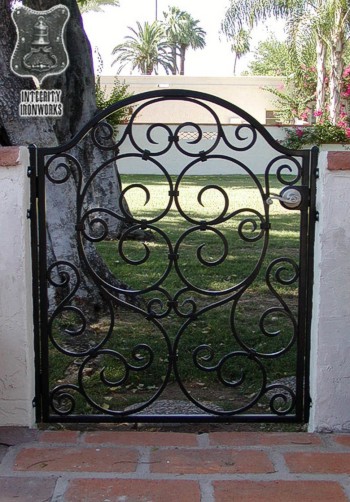 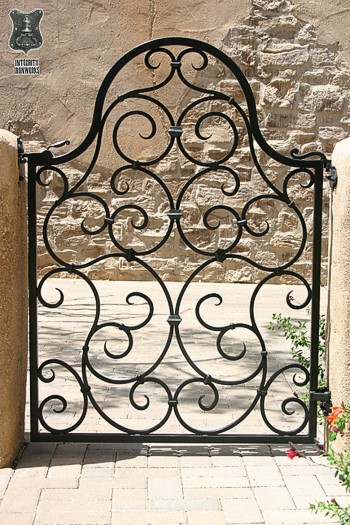